A pair of cool musical gigs (with my lines between too)

In the next days, in Cremona there are a pair of concerts with the flyer made by McA, that asked me an illustration to both of them. 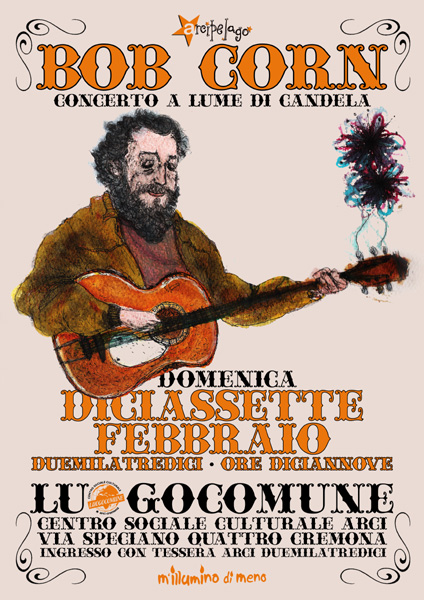 I have to say that I really like the graphic design of the flyer, but I'm not satisfied at all of my portrait. Too bad…


The second concert is a Cremonapalloza Supports night, the 30th of March at C.S.A. Dordoni, with Jonathan Grass, Koen and Vulcano; my illustration was made some years ago (indeed you could recognize it, maybe) and instead I fuckin' love this simply drawing, so I'm glad that it can take a new life. Ah, just to defend myself from the reasonable critique of laziness: McA in himself asked me to find something ready, last minute, I'm not shameless starting to recycle my artworks. Emhhh… but talking about old works, actually, going through my folders for that purpose, I stumbled in a sketch of one year ago that I never had published and it's a weird double self-portait that tells a lot about the changement of my last seasons. It was mainly from me to me, without taking care about the general usability of the sketch; indeed, almost nobody can understand that I was the girl to the left but the other one too, in my version 12 years old. It's about the crisis that brought me far from my responsability on ethic questions: a kind of curious story, because, instead, when I was younger I was really involved in these topics. 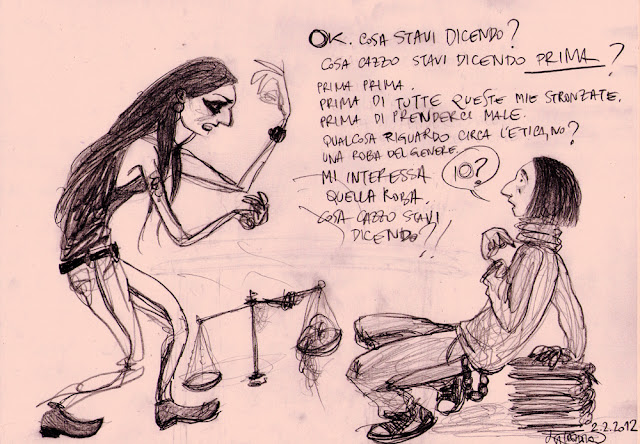 But now I feel so lighter if I look to this drawing and back to those months, because I feel this gorgeous sensation that every piece of me is now in harmony in one complete creature, with hopes again, even  more then before.

And thanks again, McA, I always love collaborate with y♥u!
Posted by Eta at 16:39 3 comments: Links to this post

My book and project "Felice" (on fb) 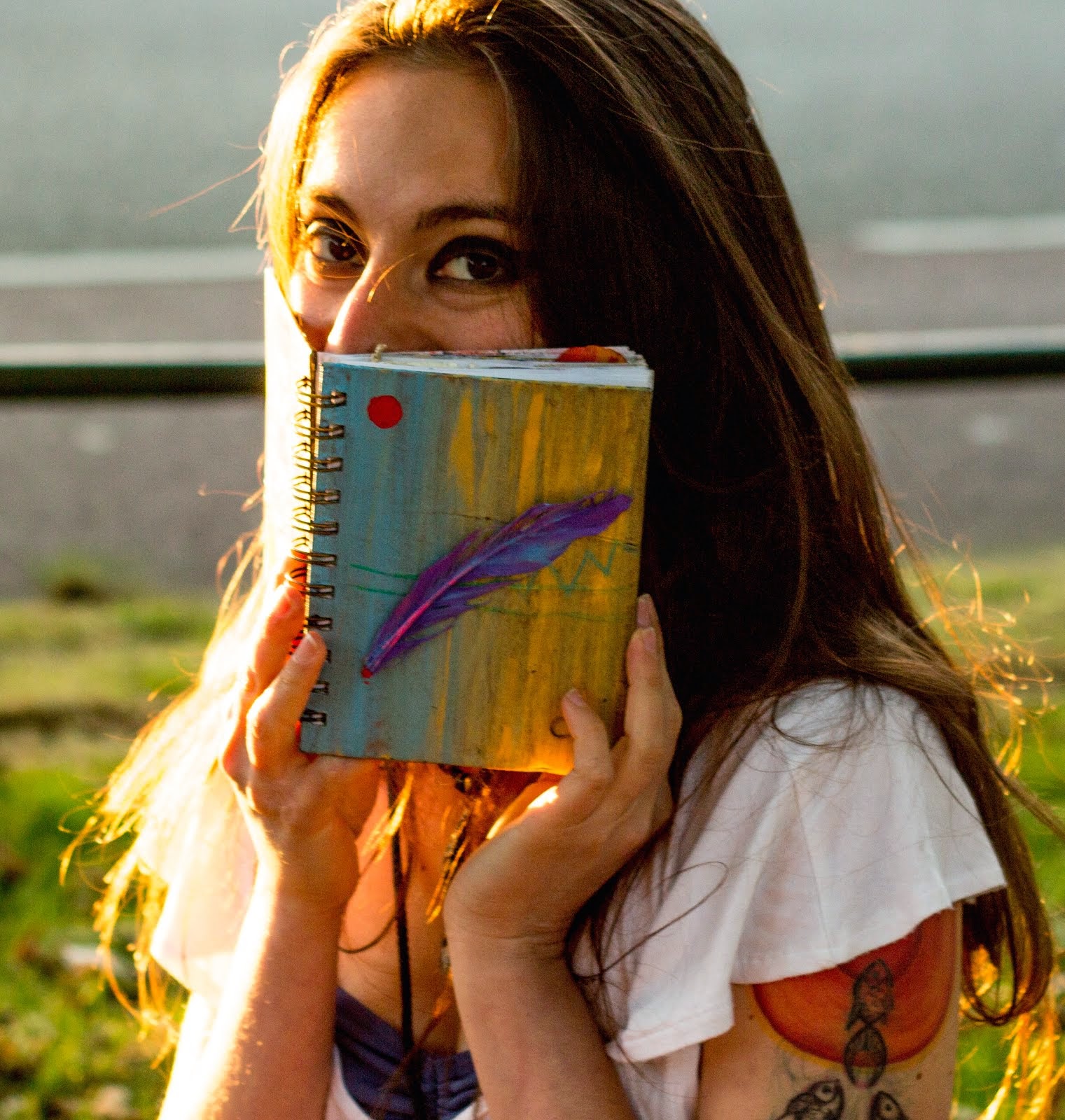 Eta
Utrecht, Netherlands
Art is my path and the magic harmony is the land I explore. ~•~ I studied Media Design and Multimedia Arts and I love to move between different ways to communicate, even though drawing is my beloved naughty kid coming out all the time, since I had started to bend my tiny fingers. ~•~ This blog was born when I was 19, it survived my crisis and it changed together with the story of my life. I hope you too can enjoy some of these radiations. "Eta dorme sui pesci volanti" means "Eta sleeps on the flying fish". Flying fish are the expanded collective consciousness. ~••••••••••••••••••••••••••••~ https://www.facebook.com/eta.liparoti ~••••••••••••••••••••••••••••~ Do you want to contact me? eta@andtheflying.fish

Trying to change the world ••• join the hope!

It's being a long path…

FISH OF MY WATERS